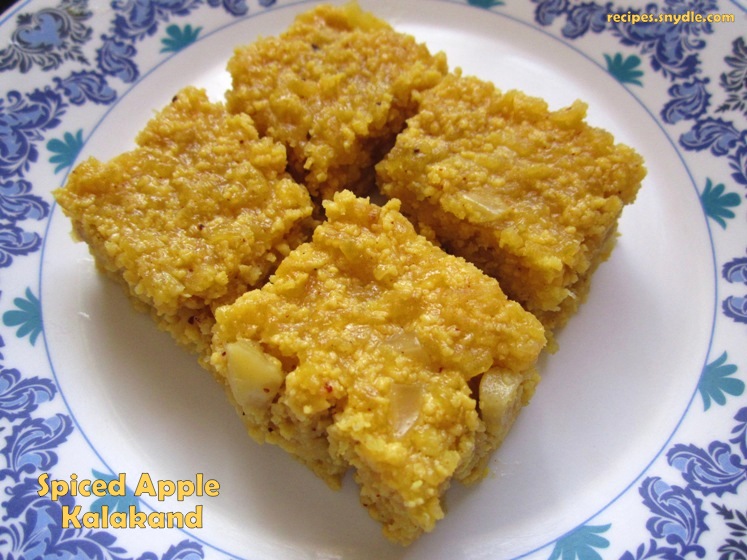 Hey foodies. Today I am sharing an easy dessert recipe. It’s the kalakand but with a twist. I added apple to it and some cinnamon. Where apple goes, cinnamon follows! I have always been a big fan of Indian desserts that incorporate fruits in it.

This is my own creation. The last red apple had been sitting in the fridge since a couple of days and I had no will to eat it just as is.  Also had 2 bags of milk so I decided to use them both together. The best thing about kalakand is its syrupy juiciness, once the milk gets reduced. Usually when you make kalakand, you add vinegar to the milk slowly and little by little. But when you use apple to the hot milk, the milk curdles on its own. Just in case when you try this and it doesn’t curdle, you can add a few drops of vinegar to the milk. 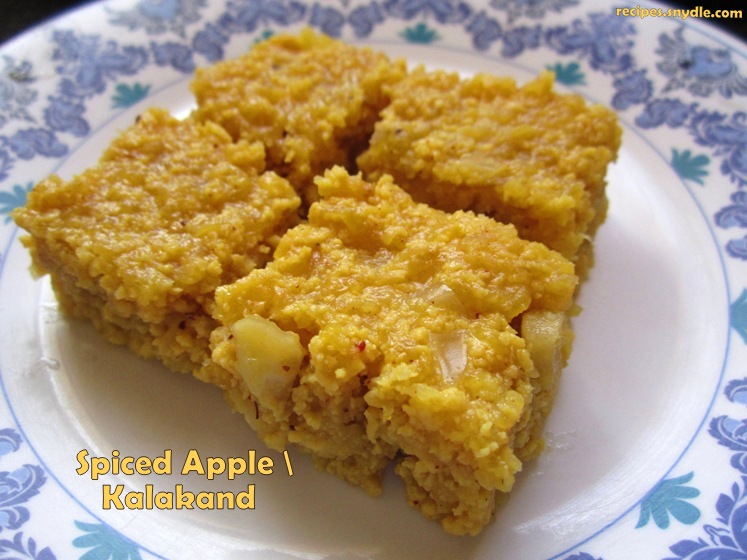 Now let’s begin with the recipe of spiced apple kalakand. This recipe yields 10 pieces, depending upon the the size. For the purpose of measurement, 1 cup = 250 ml.

How to Make Spiced Apple Kalakand 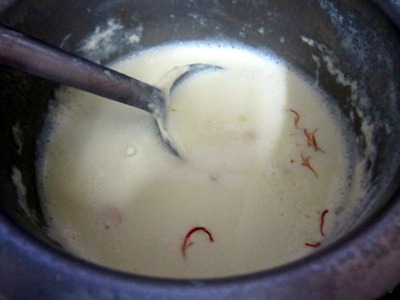 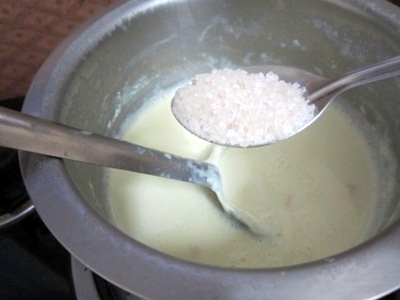 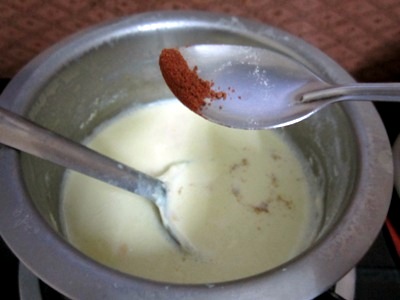 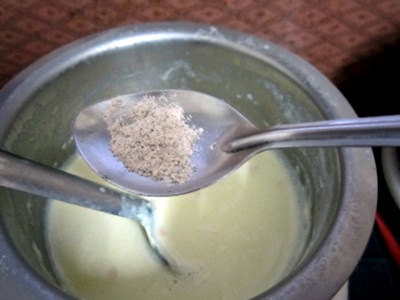 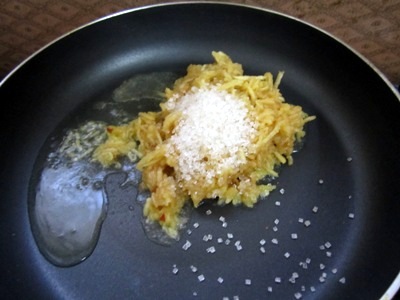 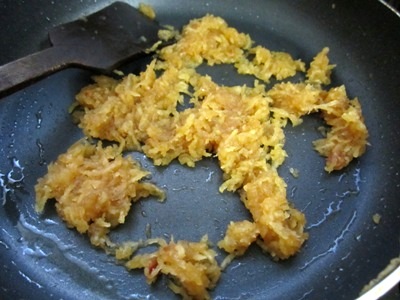 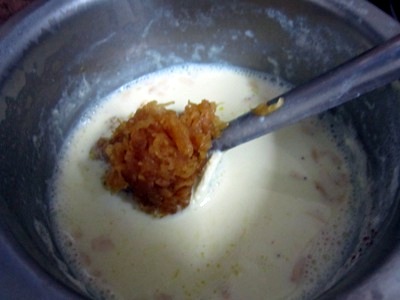 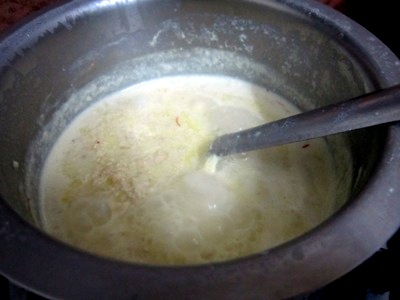 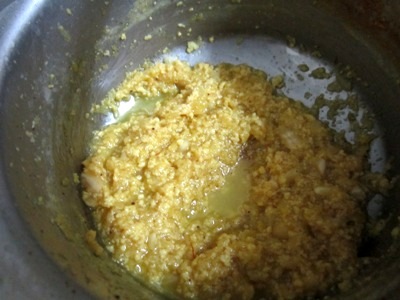 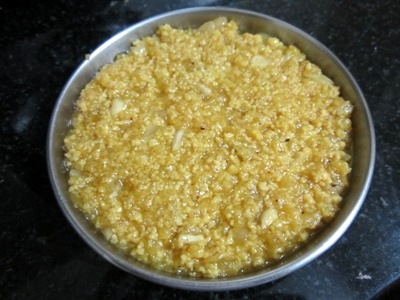 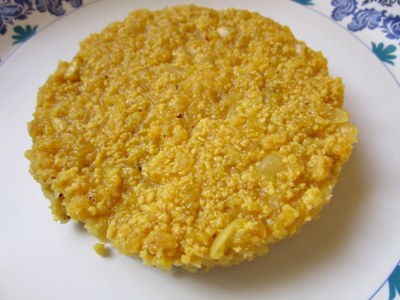