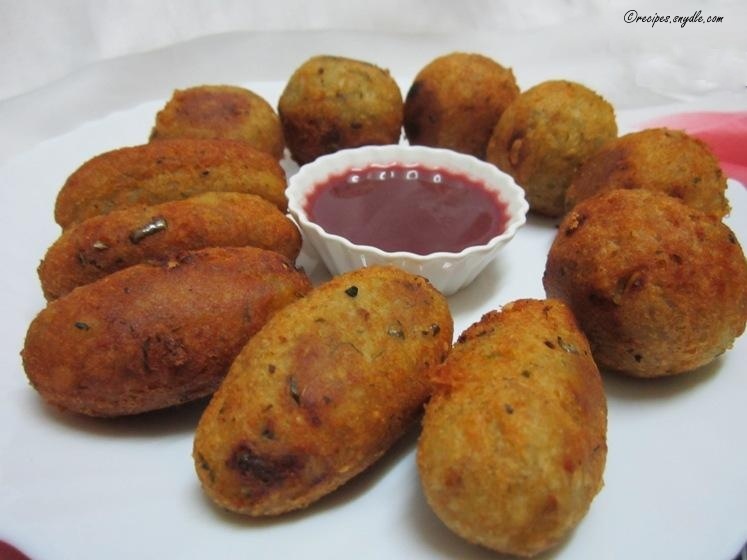 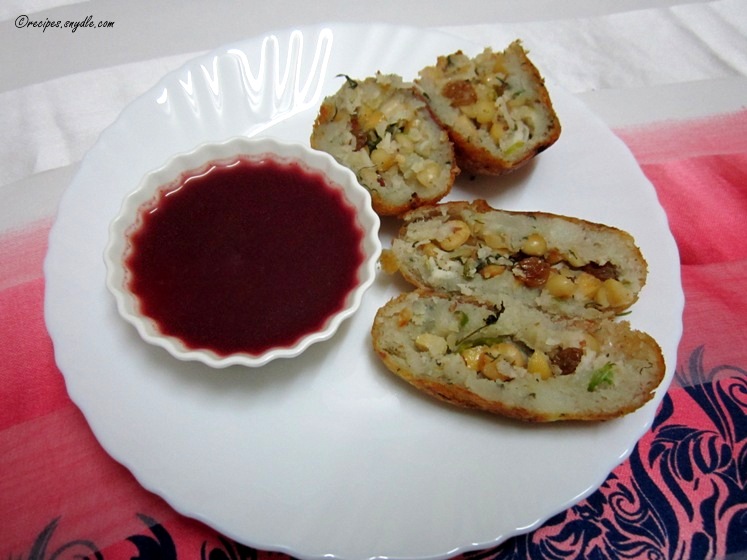 Hi buddies. Today is the first day of Navratri and it makes sense to begin the festive season with a bang. This recipe that I am sharing today is indeed a treat for the people who observe fast the Navratri. It’s called Farali Pattice. It is basically a Gujarati snack, which a lot of people relish with great fervor. Since I do not fast, I prepare farali pattice just because I find it incredibly delicious. I had it for the very first time in Mumbai. There is this sweet shop in Dadar that sells insanely delicious farali pattice by the name farali kachori. The flavors are clean and simple, yet so tempting, mild and slightly sweet. And to be honest, I am a fan of anything fried that has potato in it. 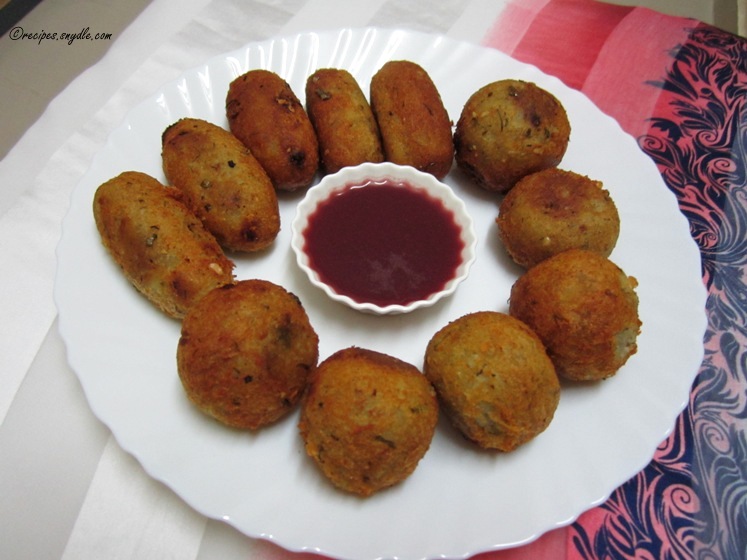 It has a crispy outer layer of the potatoes that holds a stuffing of nuts within itself. It is a perfect combination of soft and crunchy textures. For the purpose of binding the potatoes, I have used the water chestnut flour, also known as singare ka aata in Hindi. Alternatively you can use arrowroot powder or cornstarch when you are not fasting. 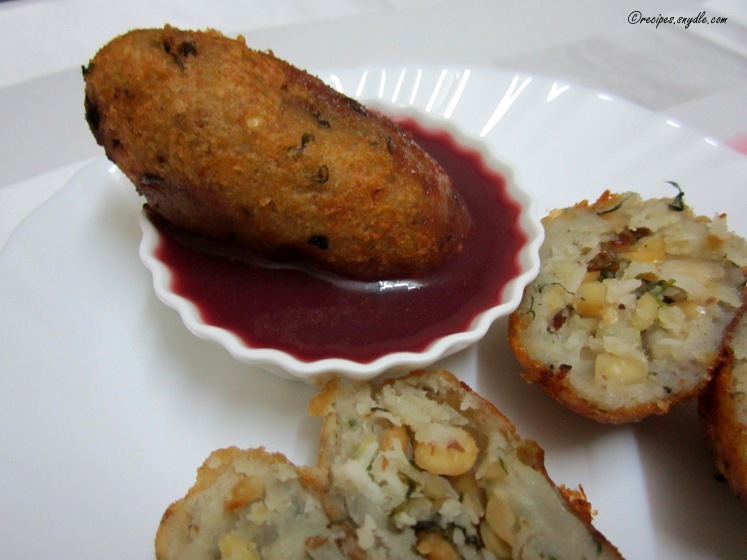 I have tried making farali pattice using each one of these binding agents. I feel that the one with water chestnut flour tastes the best. Frying these pattice in ghee takes their awesomeness to an all new level. You can of course use oil if you are trying to cut back on calories. Otherwise, instead of deep-frying the pattice, you can simply shallow-fried them on the griddle using ghee. 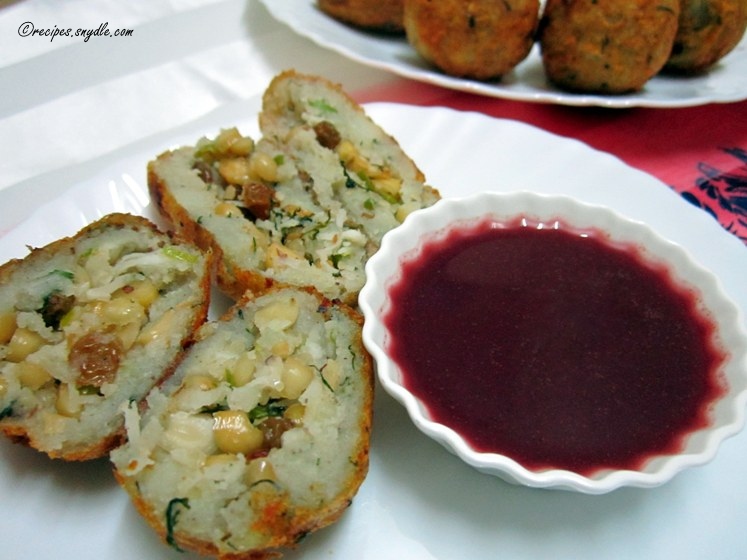 The farali patice is quite a yummy snack on its own. However, I do not mind having the cashew yogurt dip on the side, which is sweet and salty. But I think it was getting too old. I needed something more, something new this time. So I made a reduction from pomegranate juice and mint with some spices. Here is the recipe of minty pomegranate dip. 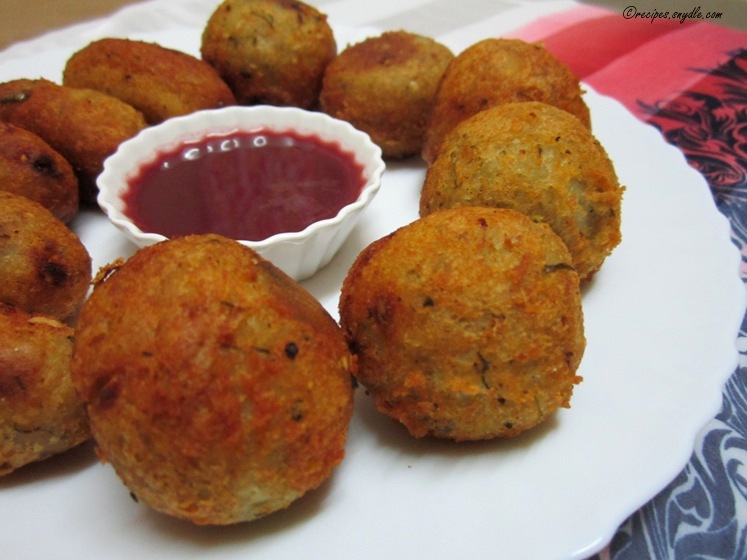 Let us get started with the recipe of farali pattice. For the purpose of measurement, 1 cup = 250 ml. This recipe will yield about 14 farali pattice of medium size. I made roll pattice in the shape of the rolls. 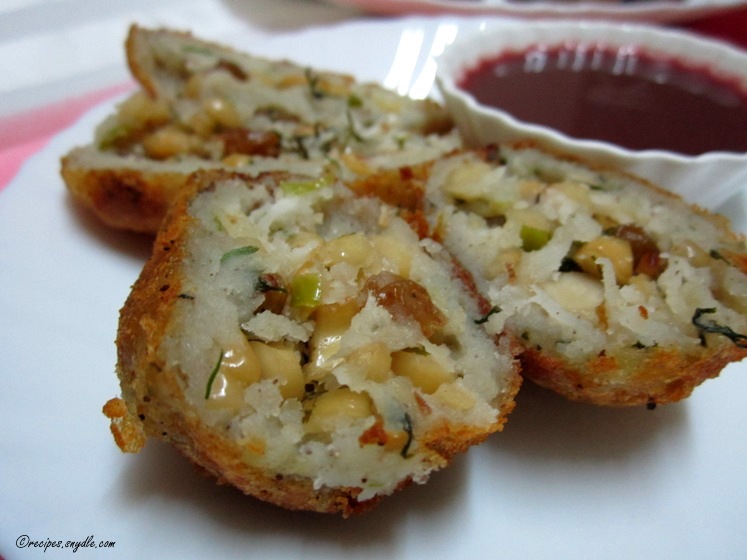 For the Outer Layer

For Shallow-Frying or Deep-Frying

How to Make Farali Pattice 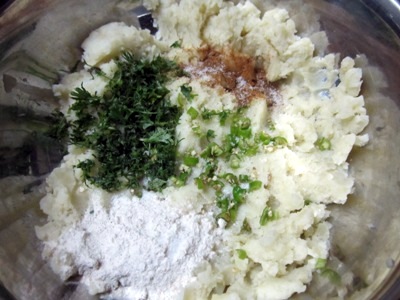 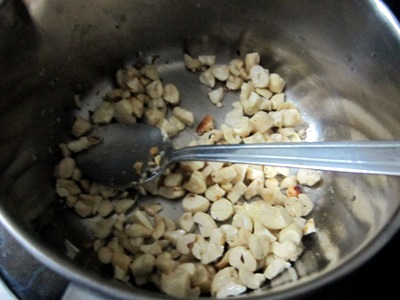 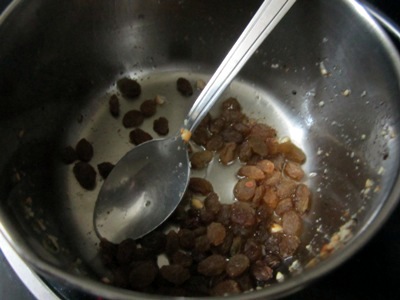 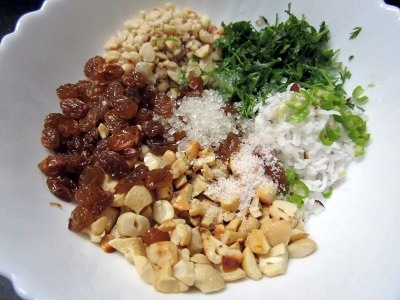 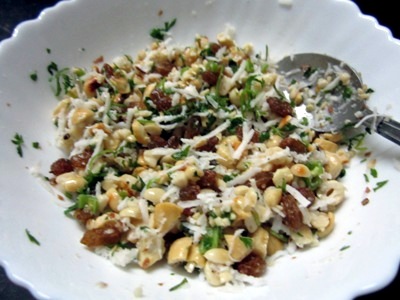 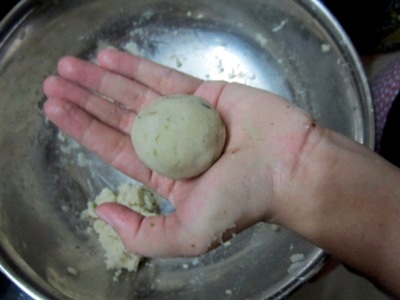 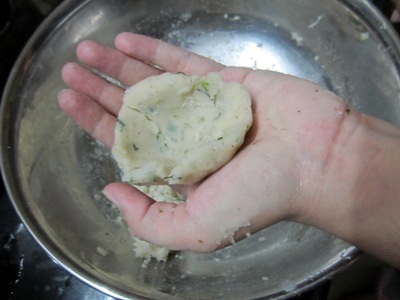 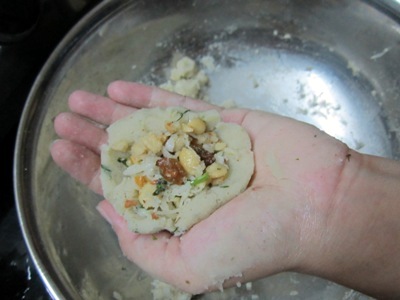 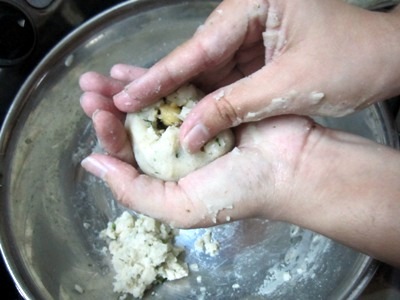 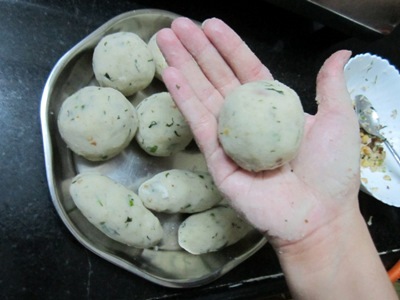 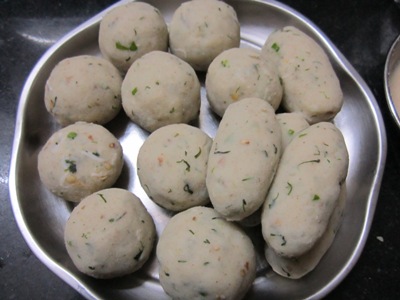 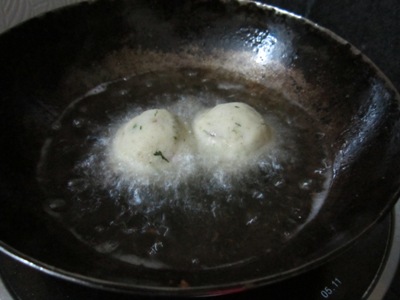