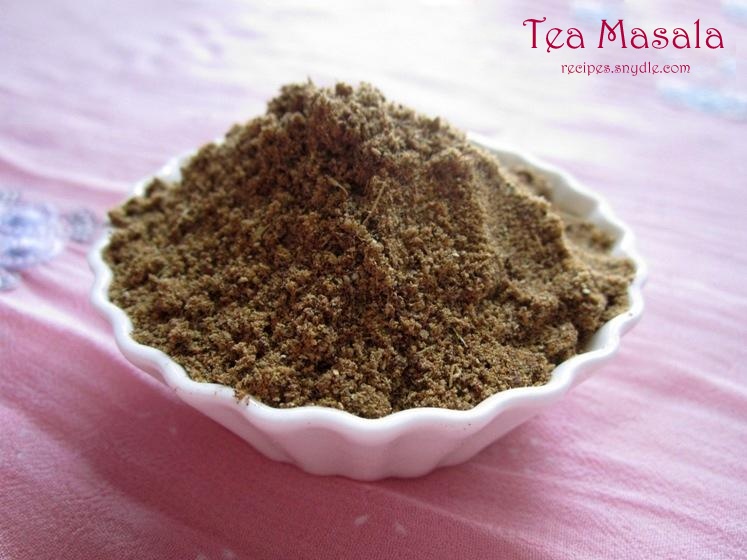 Hello buddies. Today’s recipe is a popular spice mix. It’s called tea masala or chai ka masala. It turns out tea masala is used not only in India but in several other parts of the world. Every on uses a different method, spices and proportions to make their tea masala. Well this is my chai masala recipe and I hope you will like it.

I have used a wide range of spices in this tea masala powder recipe. I love the flavour of the holy basil in my tea. But adding fresh holy basil would reduce the shelf life of the masala. Hence, I add a few leaves of holy basil while making the masala tea. No Indian Masala Chai Recipe is complete without basil! 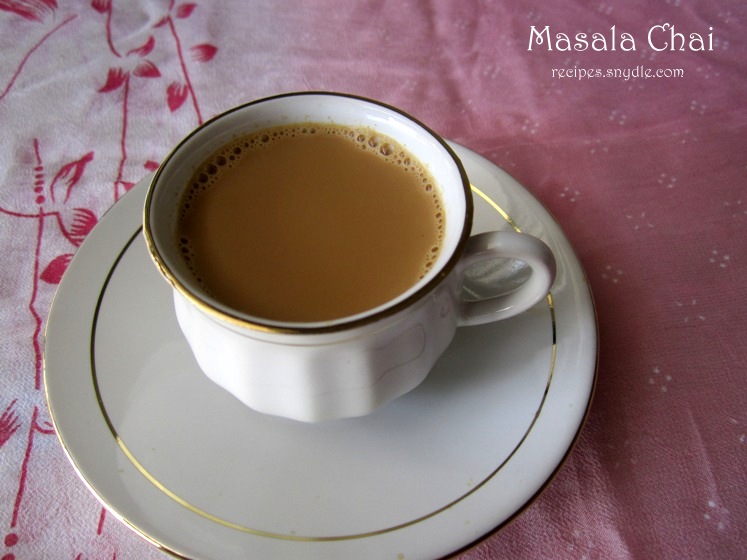 Every morning, I look forward to sipping on a hot cup of comforting masala tea during the winter season. October is approaching its end and November would bring in the nip in the air. At such times, masala chai is an excellent beverage to keep warm. In the next post, I have shared the Masala Chai Recipe with step by step pictures as well. You can check it out here. 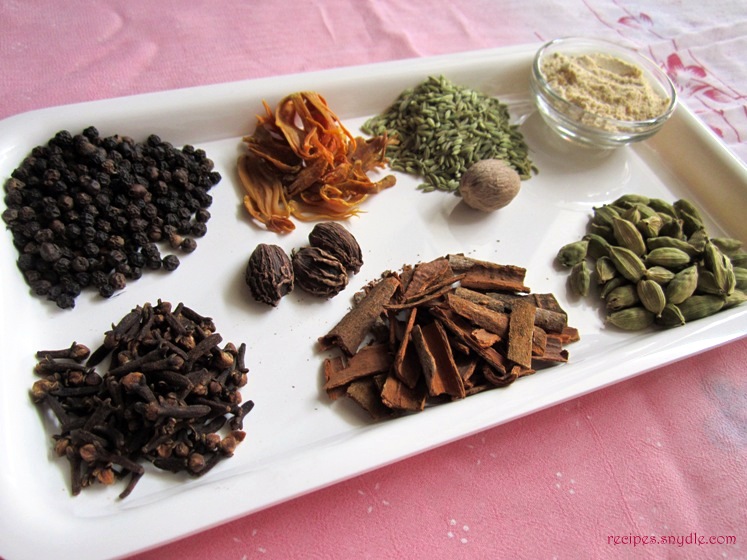 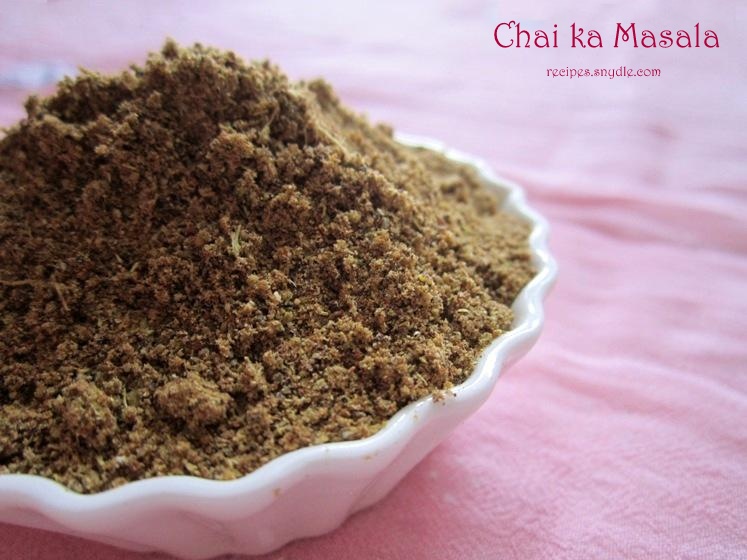 How to Make Tea Masala at Home 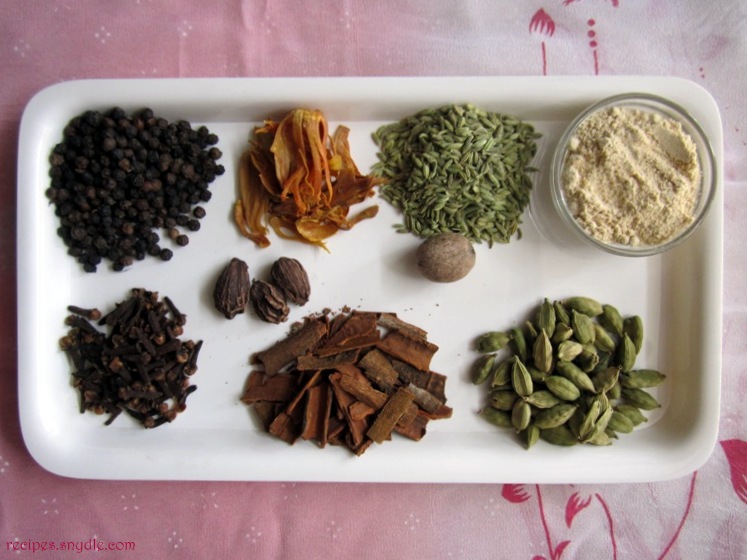 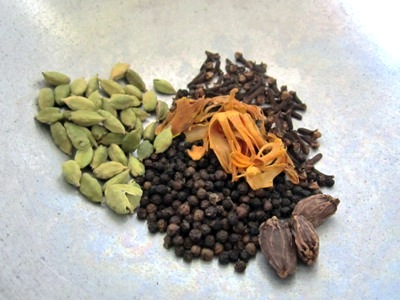 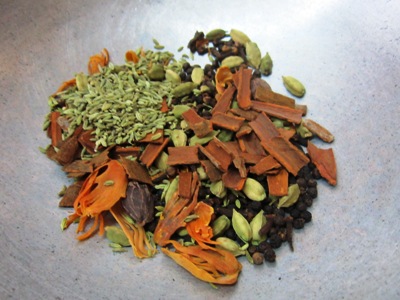 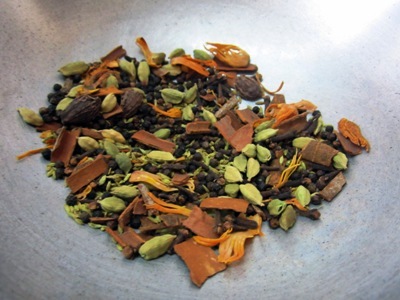 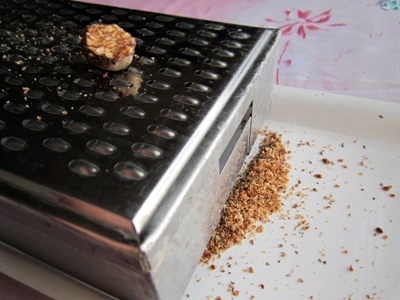 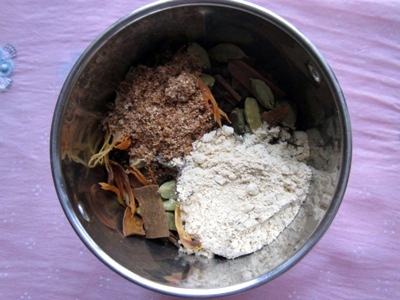 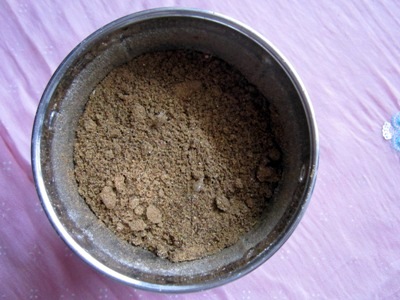