This delightful palitaw captivates a lot of people because of its distinctive taste and its plump consistency. These chewy dumplings can find especially in public markets and churchyards. Traditionally, It is mostly made of glutinous rice which is soaked in water overnight, then milled to make a dough which is also used in other native rice cakes such as bibingka, suman, espasol, sapin-sapin and puto. 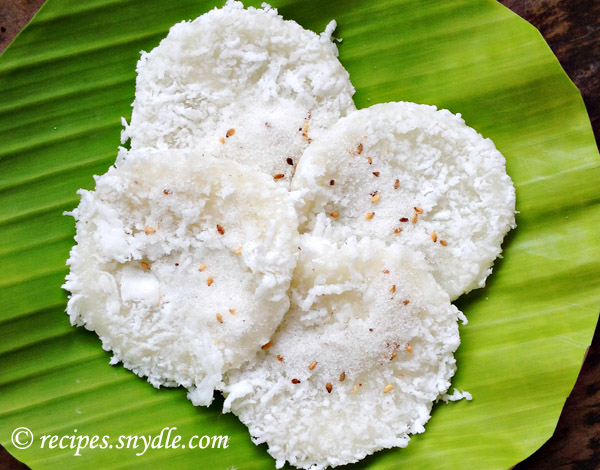 This glutinous rice has a higher starch content which is better than its medium- or long-grain cousins. The dough is kneaded and divided into smaller pieces, letting them swim into the pot of boiling water until they float which means it is finally cooked. That’s why the name of this rice cake is originated from a Filipino word “litaw” meaning “to float”. The flat rice cakes are now ready to dive in a fresh grated coconut, brown sugar, and roasted sesame seeds, leaving a dazzling appearance of the rice cake and its original taste make you feel indulged.

When we were a fourth year student, we have an entrepreneur class and our challenge is to make a rice cake every group and sell it to other students. The more we sell, the more profit we can earn and the more score we can have. We decided to make palitaw, even though we don’t know yet how to cook or to prepare it. But because it’s pretty easy to make, we’ve made a large amount of palitaw and sold a lot of this product to our fellow students. Finally, we got the highest score in our class. 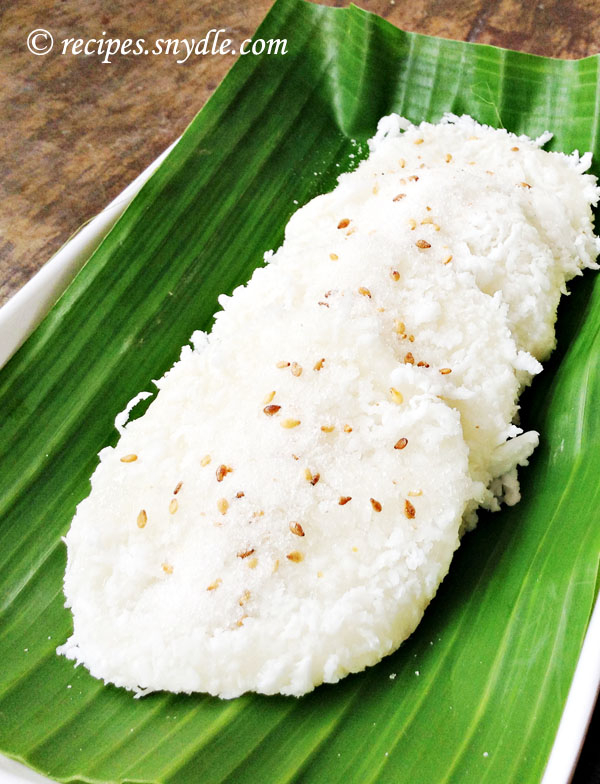 The palitaw is such an extremely enticing dessert yet affordable and simple to make. Spend the rest of your days eating palitaw with relish until the last bite that keeps you coming back for more. 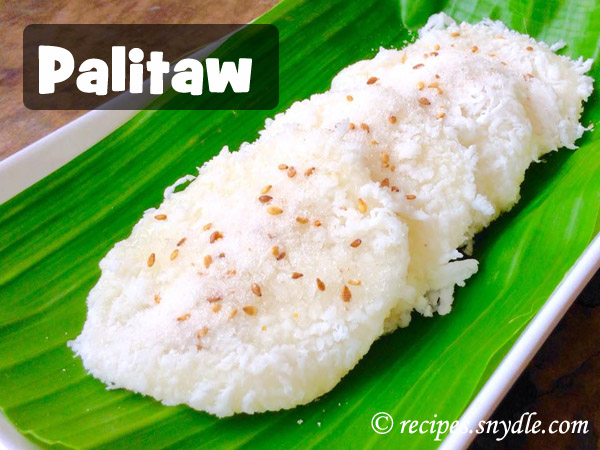 I hope you like my recipe. I am open for any suggestions or comments from you. Thank you so much.