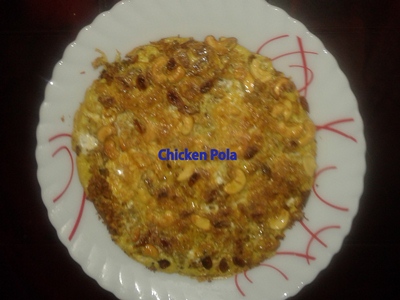 Malabar is the northern most district of kerala. Their dishes are totally unique and rich, most of the recipes call for chicken/mutton/beef and eggs.. This is Chicken Pola or Erachi Pola, of the super delicious iftar or nombu thura dish from Malabar. Spicy chicken masala and egg mixture gives authentic taste to this dish.And I am a die hard fan of malabar cuisine. It’s such an irresistible dish enjoyed by both kids and adults. In Chicken-pola( Erachi Pola), chicken is used instead of plantain and it has three layers.It resembles a cake but no baking is involved. It’s made by slow cooking in a pan.If you want , you can also make beef instead of chicken.And it really tastes yummy !!! 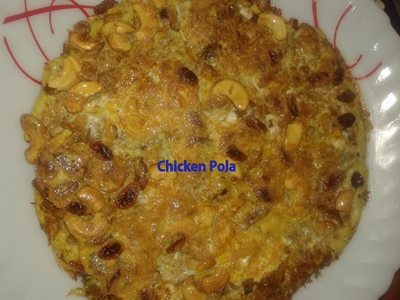 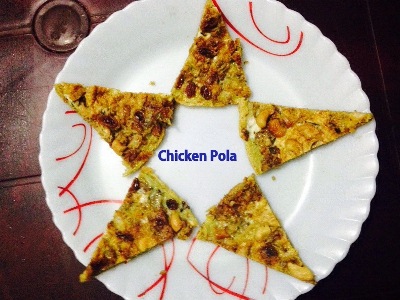 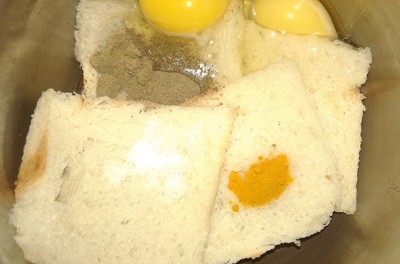 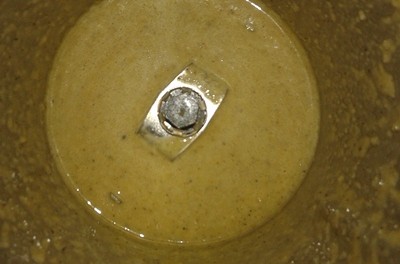 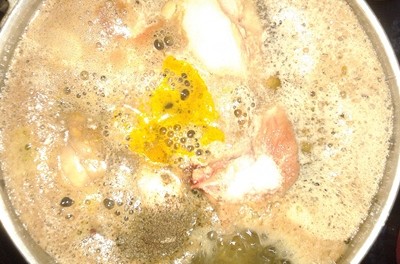 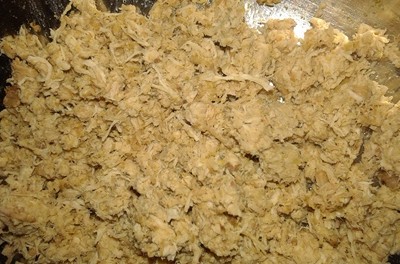 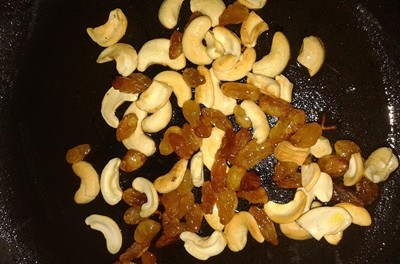 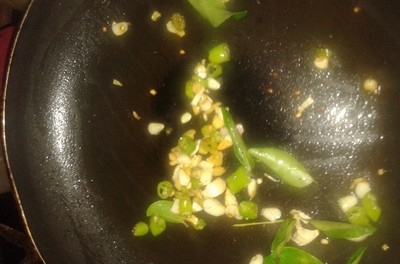 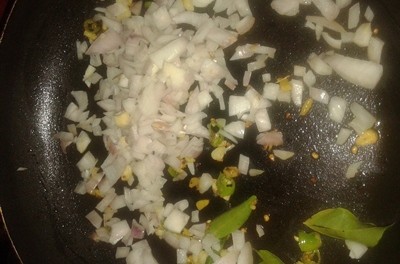 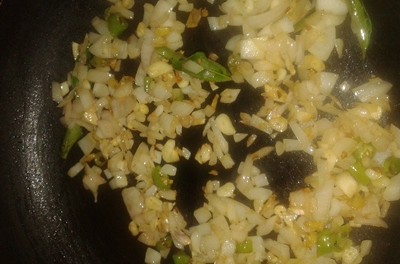 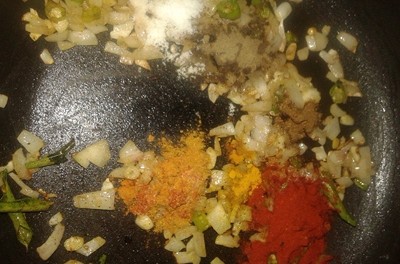 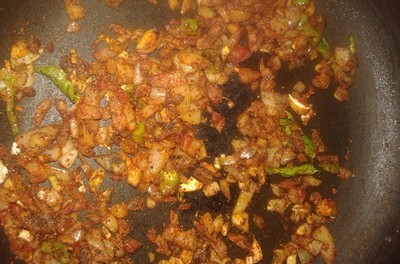 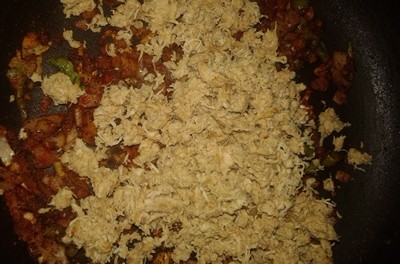 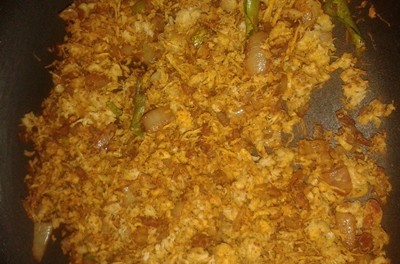 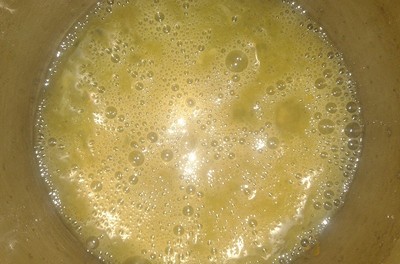 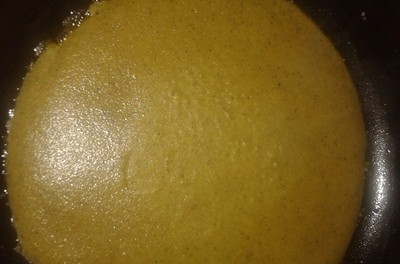 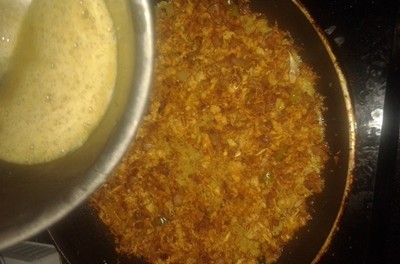 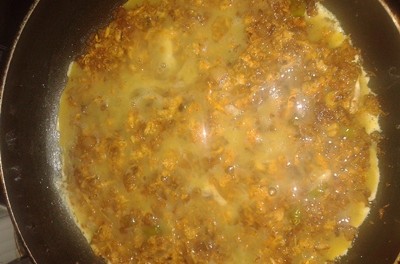 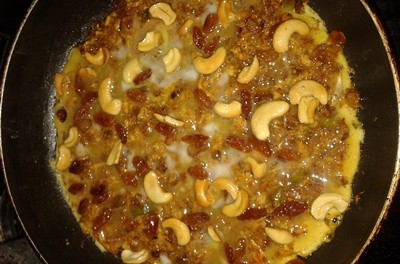 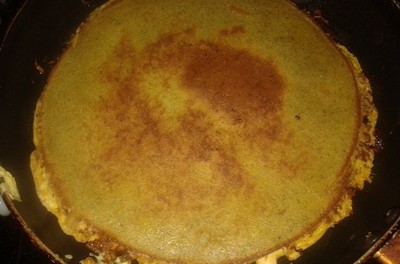